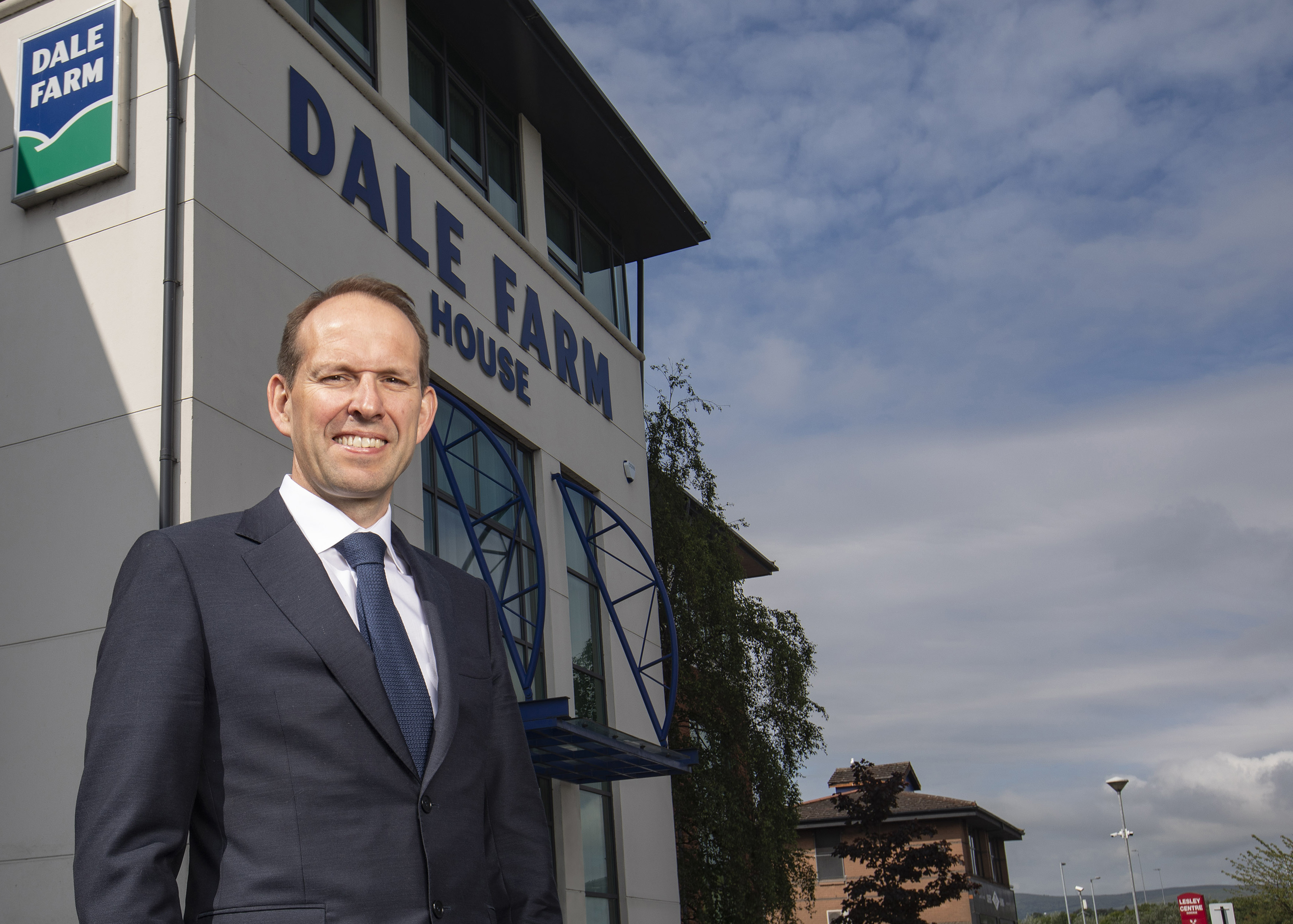 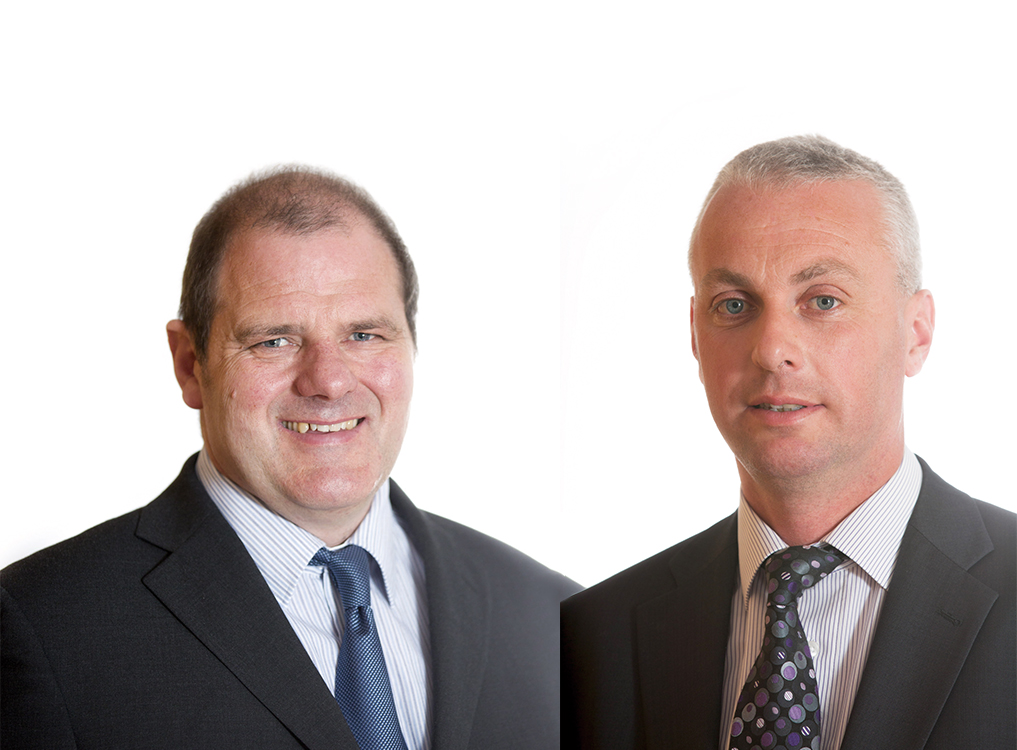 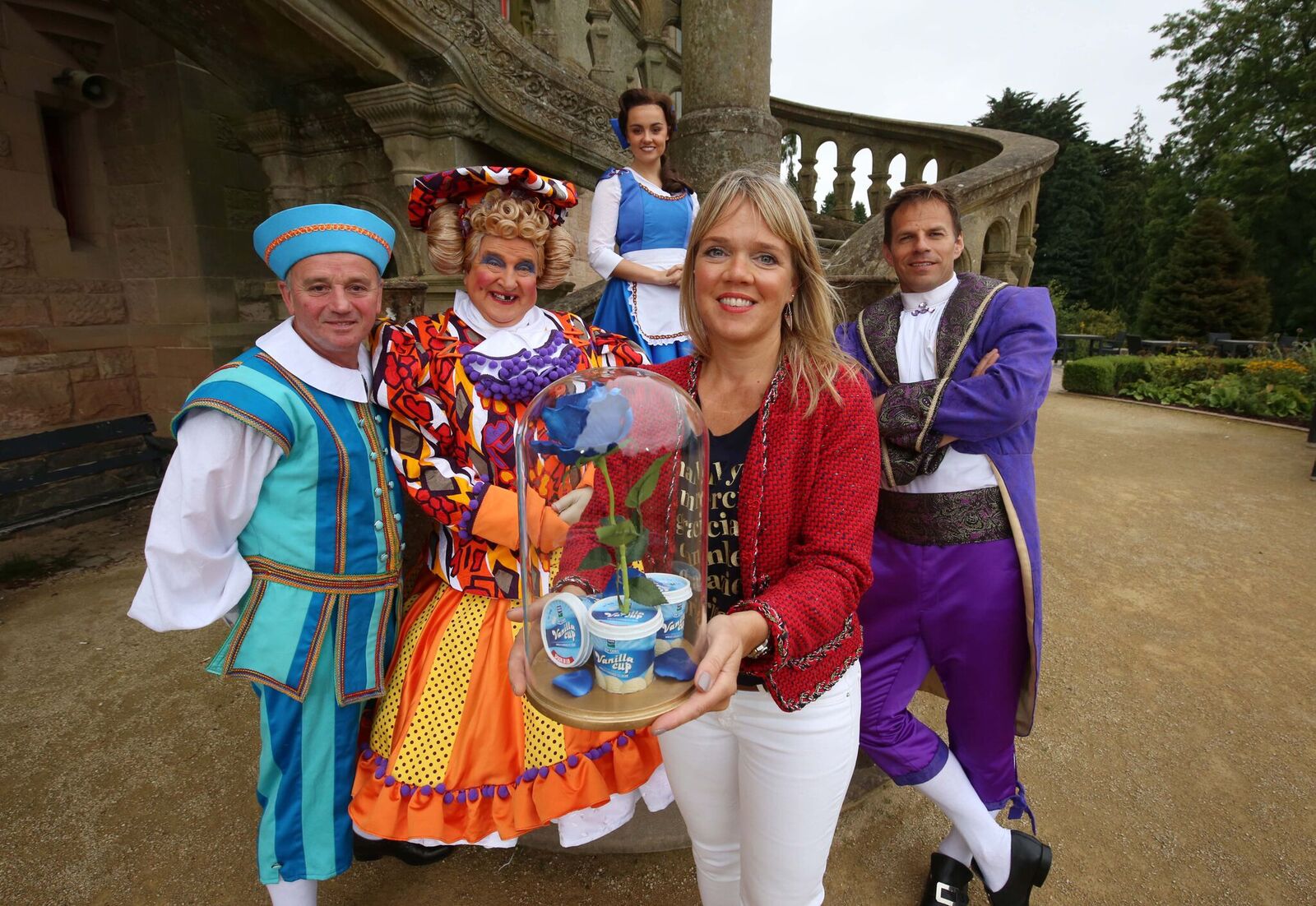 Dale Farm, the largest UK farmer-owned dairy cooperative, has announced record ice cream sales at the Grand Opera House, home of the countryâs most loved pantomime. The official ice cream supplier to the venue, Dale Farm saw the âperformanceâ of ice cream soar by 20% in 2019 compared to last year. This is Dale Farmâs […] 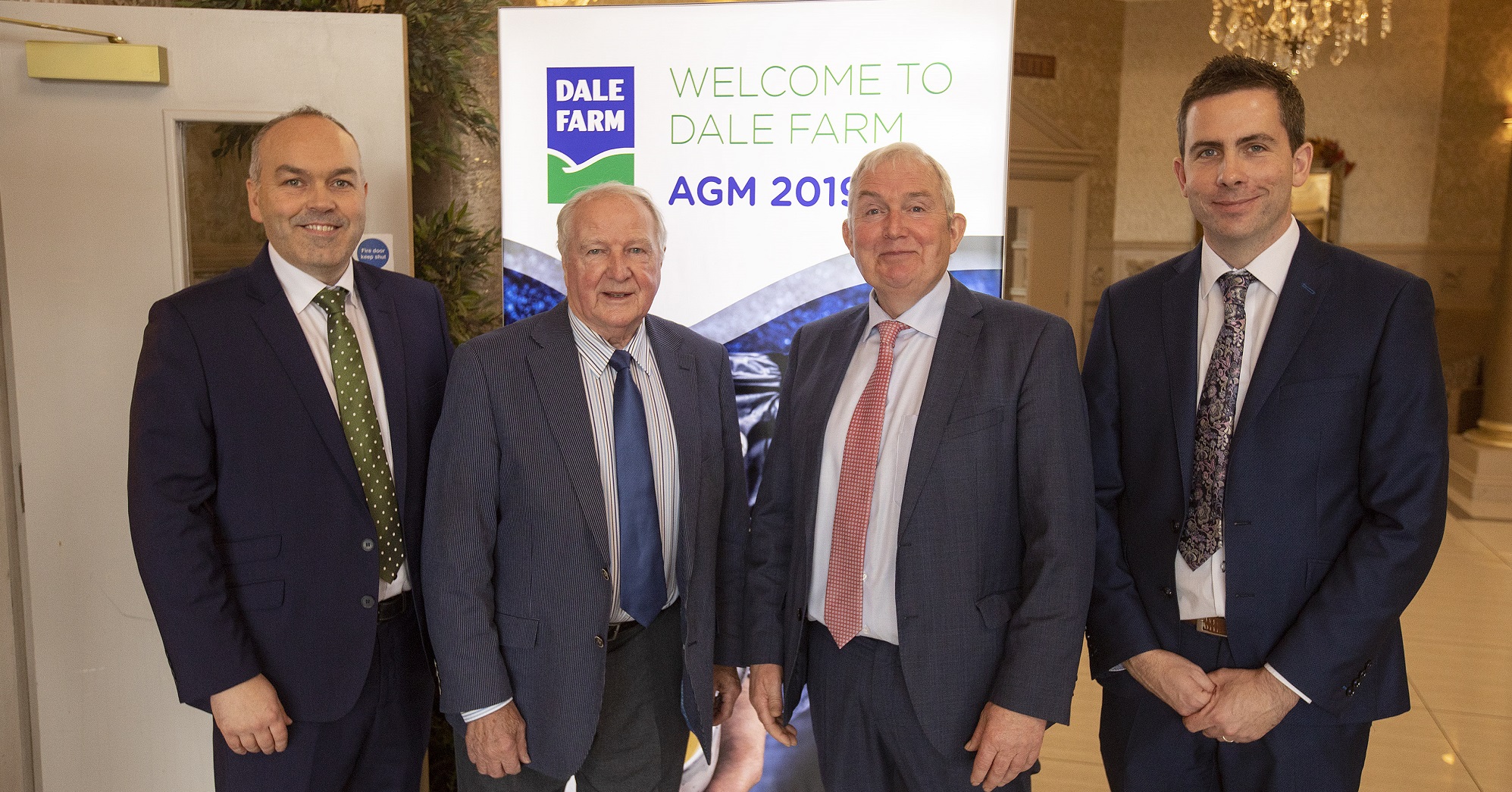 Farmers from dairy cooperative Dale Farm attended the annual Dale Farm AGM in the Glenavon Hotel, Cookstown, on 23rd October 2019.   Representatives from Dale Farmâs leadership team and Board provided insights into the cooperativeâs achievements, and an overview of the potential opportunities and challenges of the year ahead. 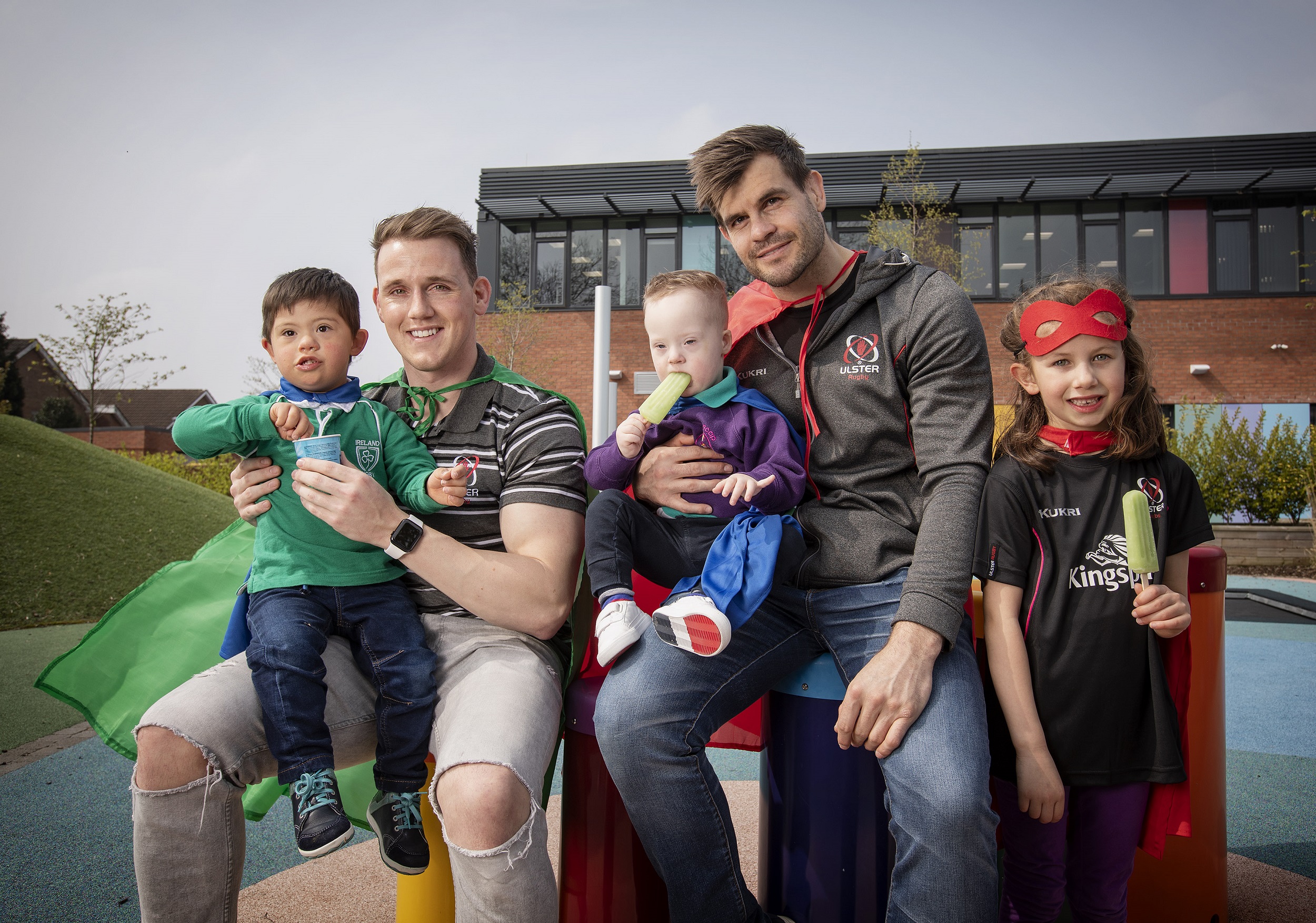 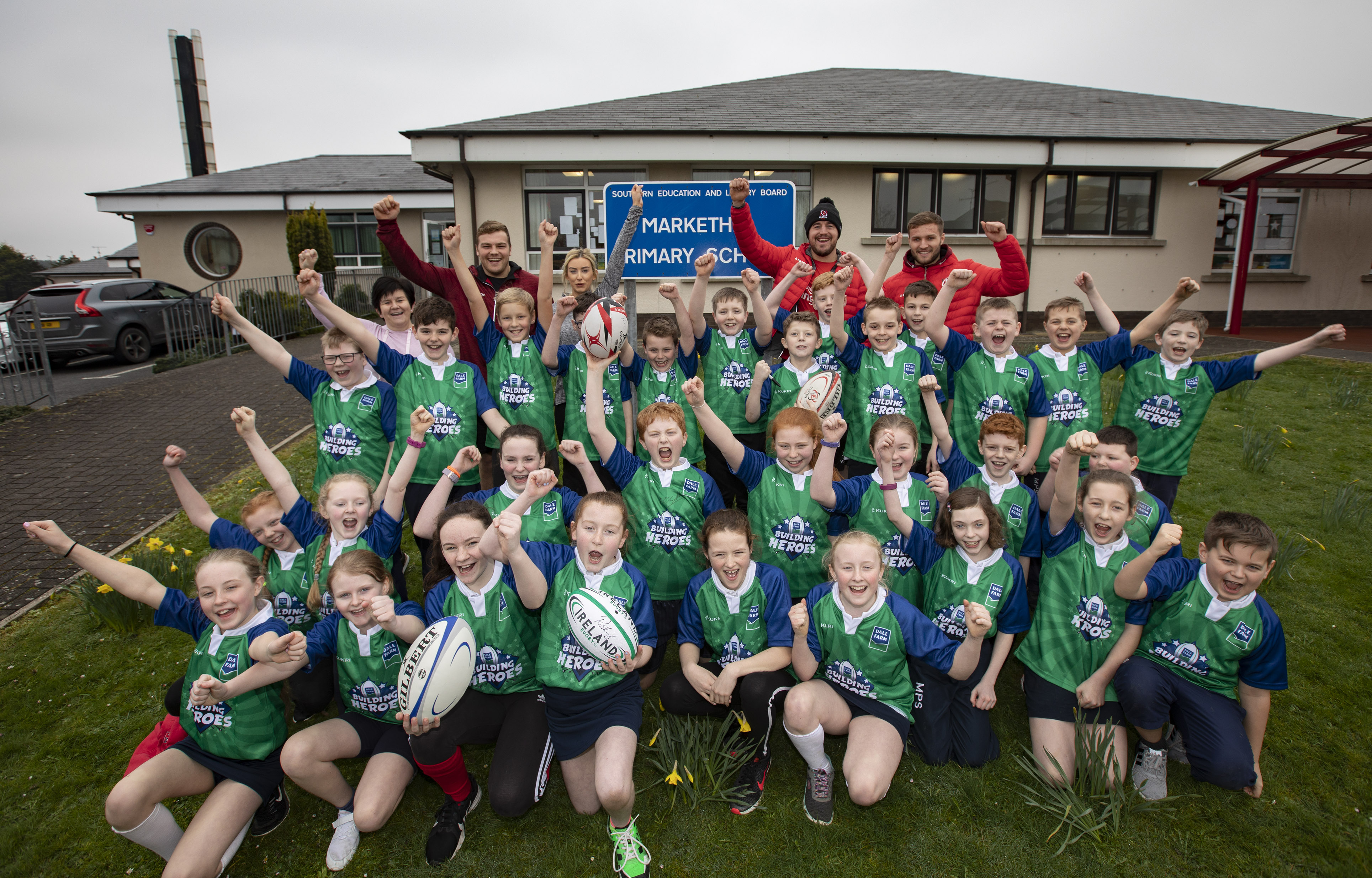 Pupils from Markethill Primary School in Armagh came out on top in the Dale Farm Building Heroes competition, winning a training session with Ulster Rugby players Rob Herring, Eric OâSullivan and Johnny McPhillips. Finlay Starrett from P7 submitted the successful entry detailing why his class deserved the visit. Finlay not only won his class the […] 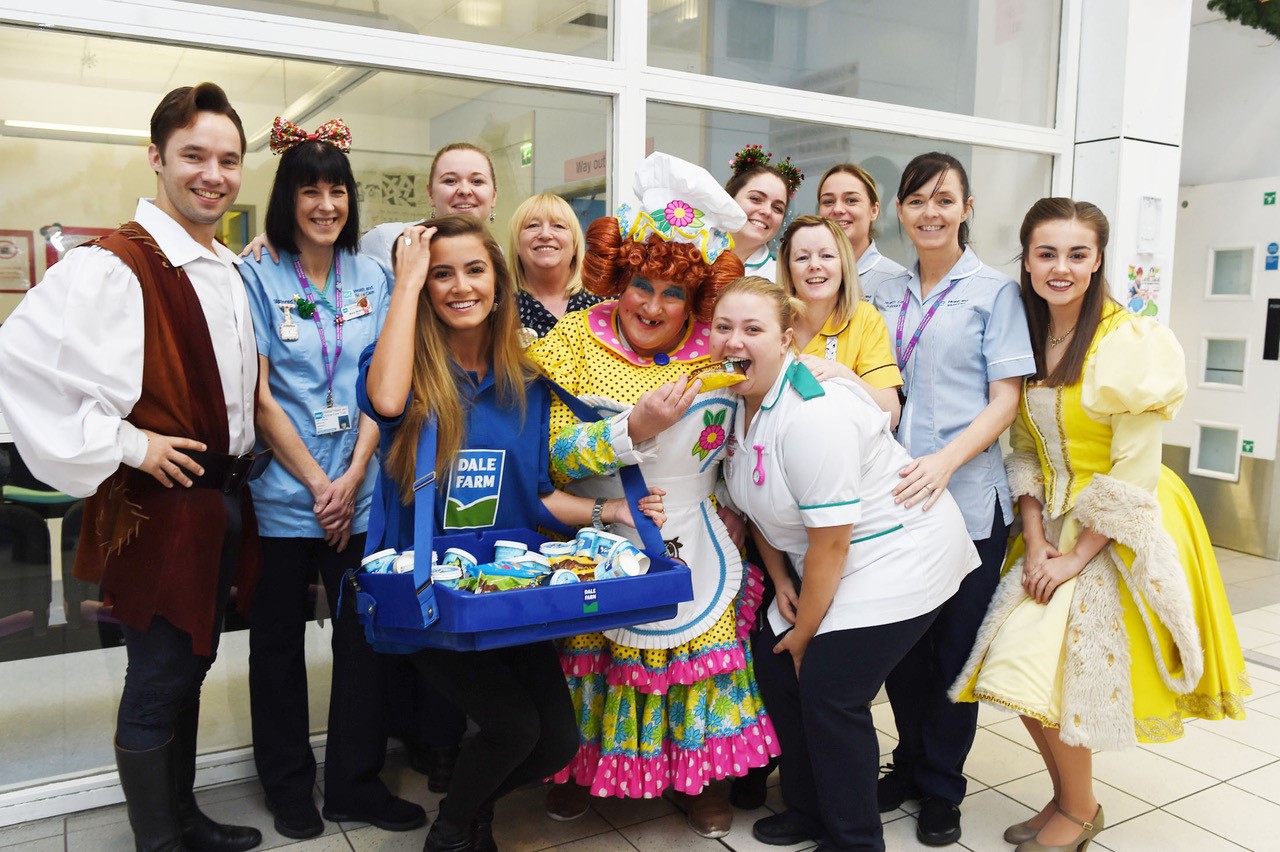 The most magical surprise there has ever âbeanâ thanks the Grand Opera House and pantomime sponsor Dale Farm There was magic in the air at the Royal Belfast Hospital for Sick Children today as young patients got a big Christmas surprise. Cast members of the Grand Opera Houseâs Festive show, Jack and the Beanstalk, visited […] 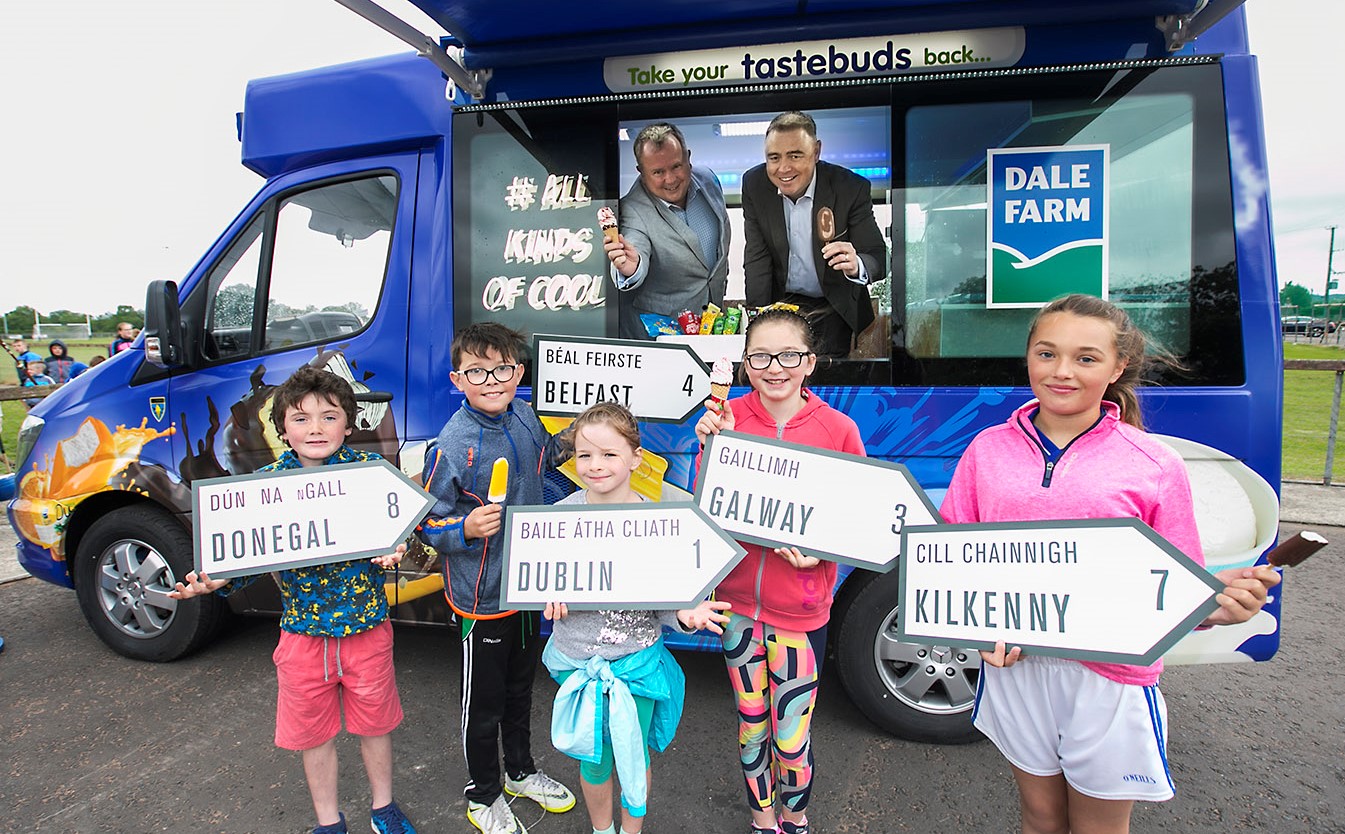 The scoop on how you can get your hands on one With more weeks of sunshine than we can ever remember, the country has gone into melt down. And with temperatures expected to rise again, itâs been revealed that Dale Farm, one of Northern Irelandâs most iconic ice cream brands, will be on the move […] 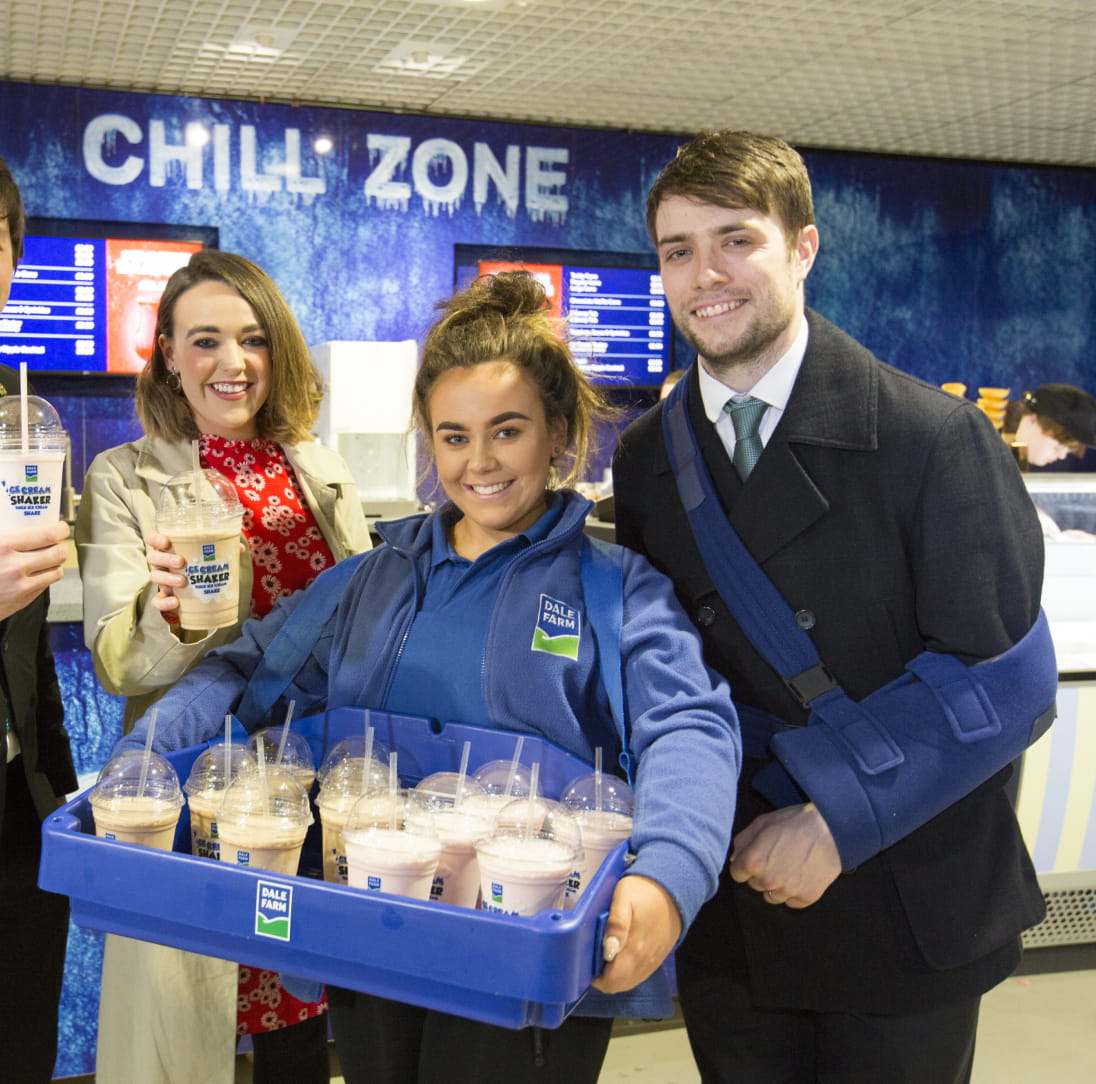 The Belfast Giants surprised fans at Saturdayâs home game against Edinburgh Capitals by shaking things up at the Chill Zone in SSE Arena… Well used to keeping their cool on the ice, players joined the Dale Farm team to mix and serve Dale Farm Ice Cream Shakersâdelicious new ice cream thick shakes from the local […] 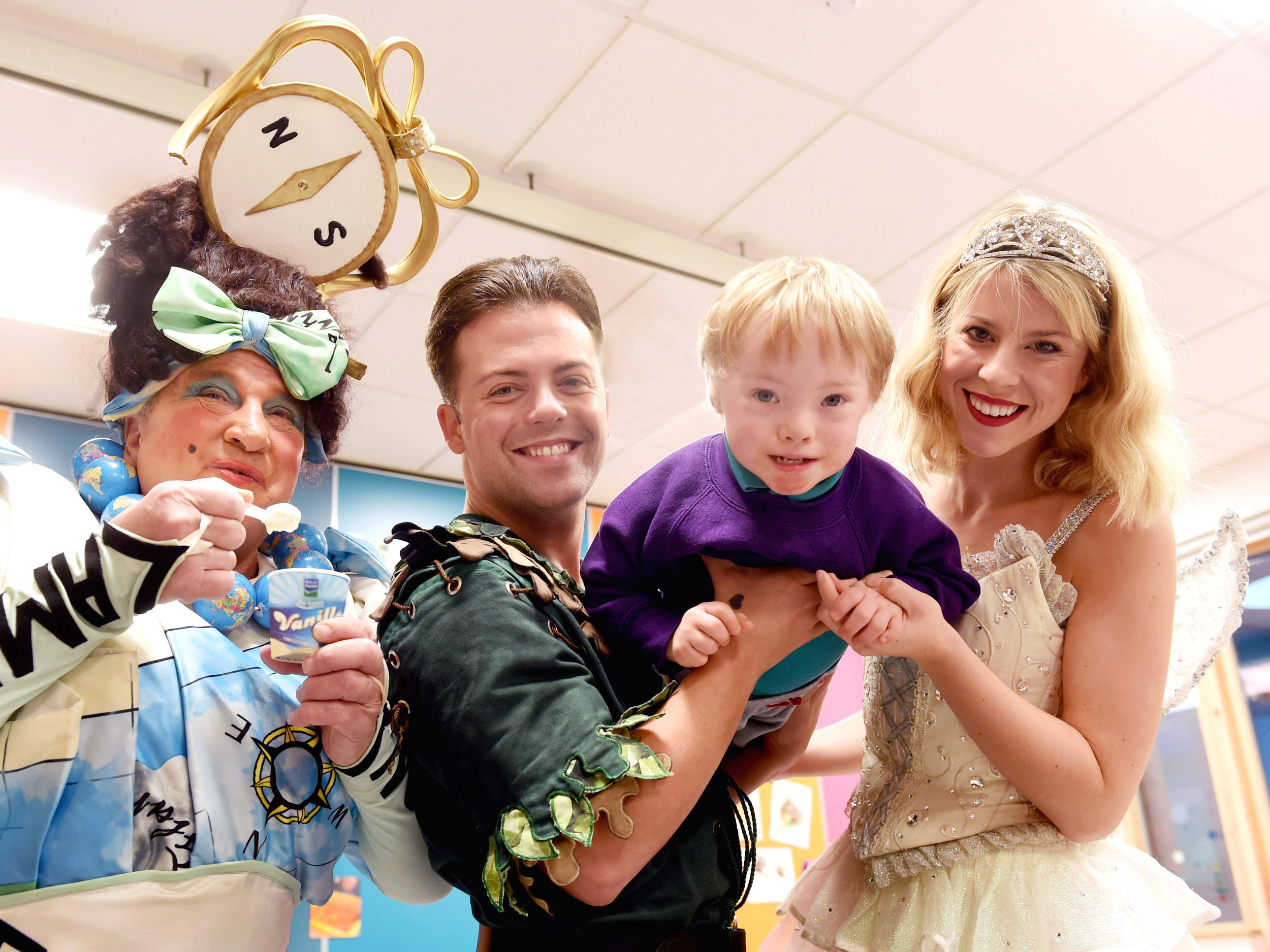 Panto cast give pop up performance for Mencapâs little stars

The children at the Mencap Centre in Belfast were treated to a âflying visitâ from the cast of Peter Pan this week. Dale Farm, official sponsor of the Grand Opera House pantomime, organised for the cast to make the surprise appearance, much to the delight of the young children attending the centre, their parents and […]

New to a Freezer Near You

Itâs officially spring time and at Dale Farm we are delighted to be bringing our consumers a number of exciting new ice cream products, as well as giving some of our much-loved hero products a makeover. Hereâs the scoop on the exciting new developments to watch out forâ¦ Cool New Products One of our […] 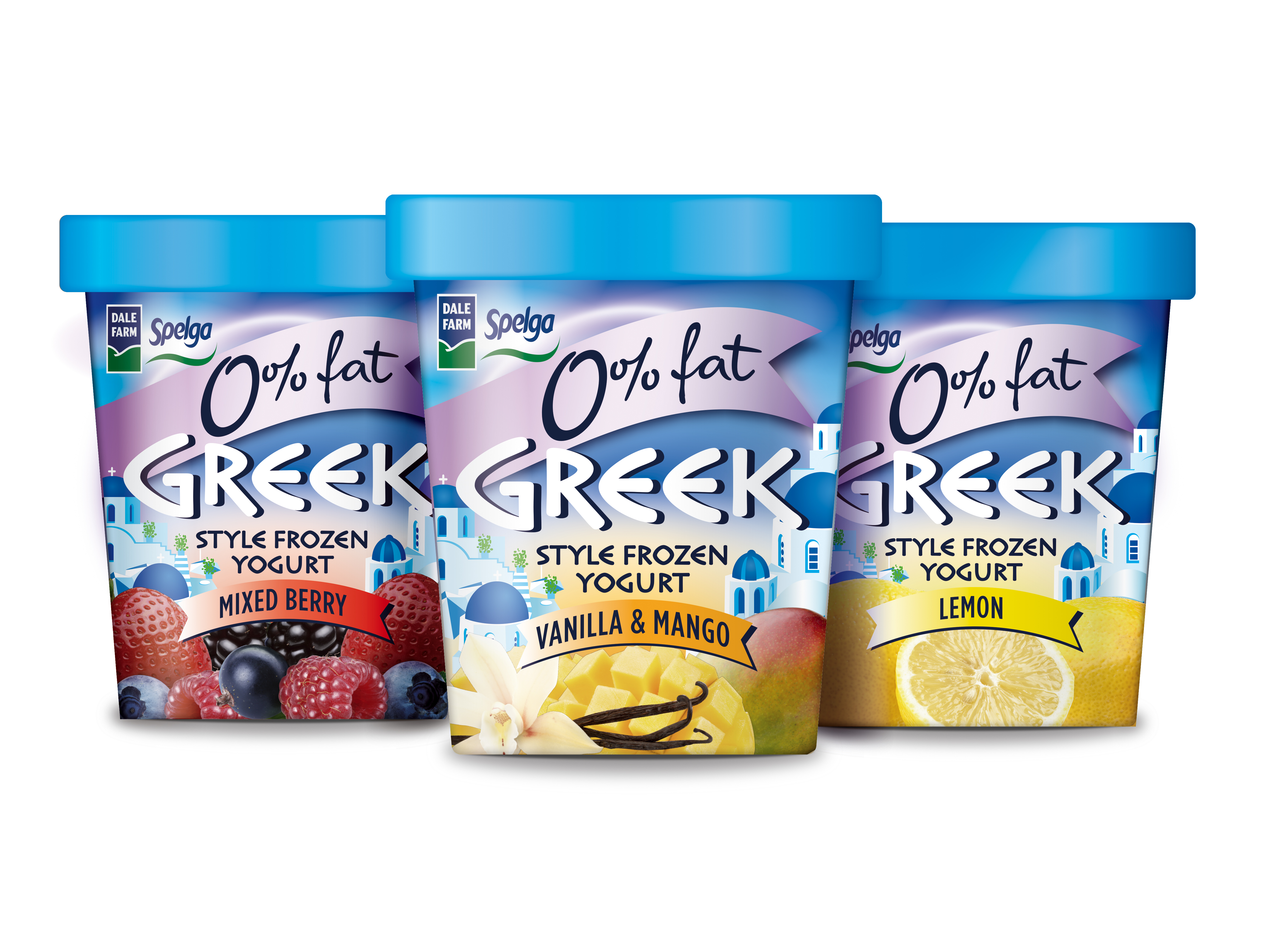 Get the Scoop on Dale Farm Ice Cream in 2015