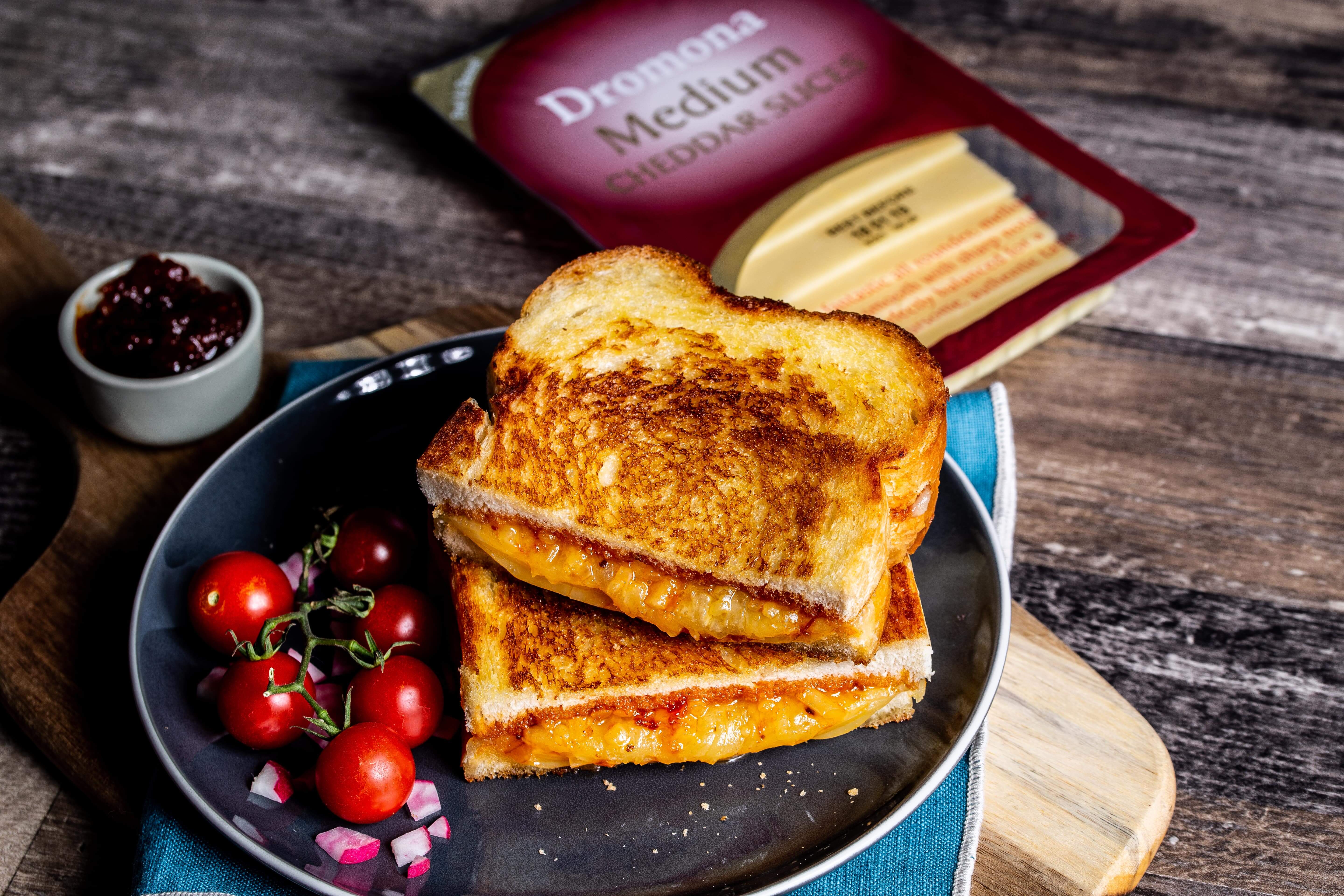 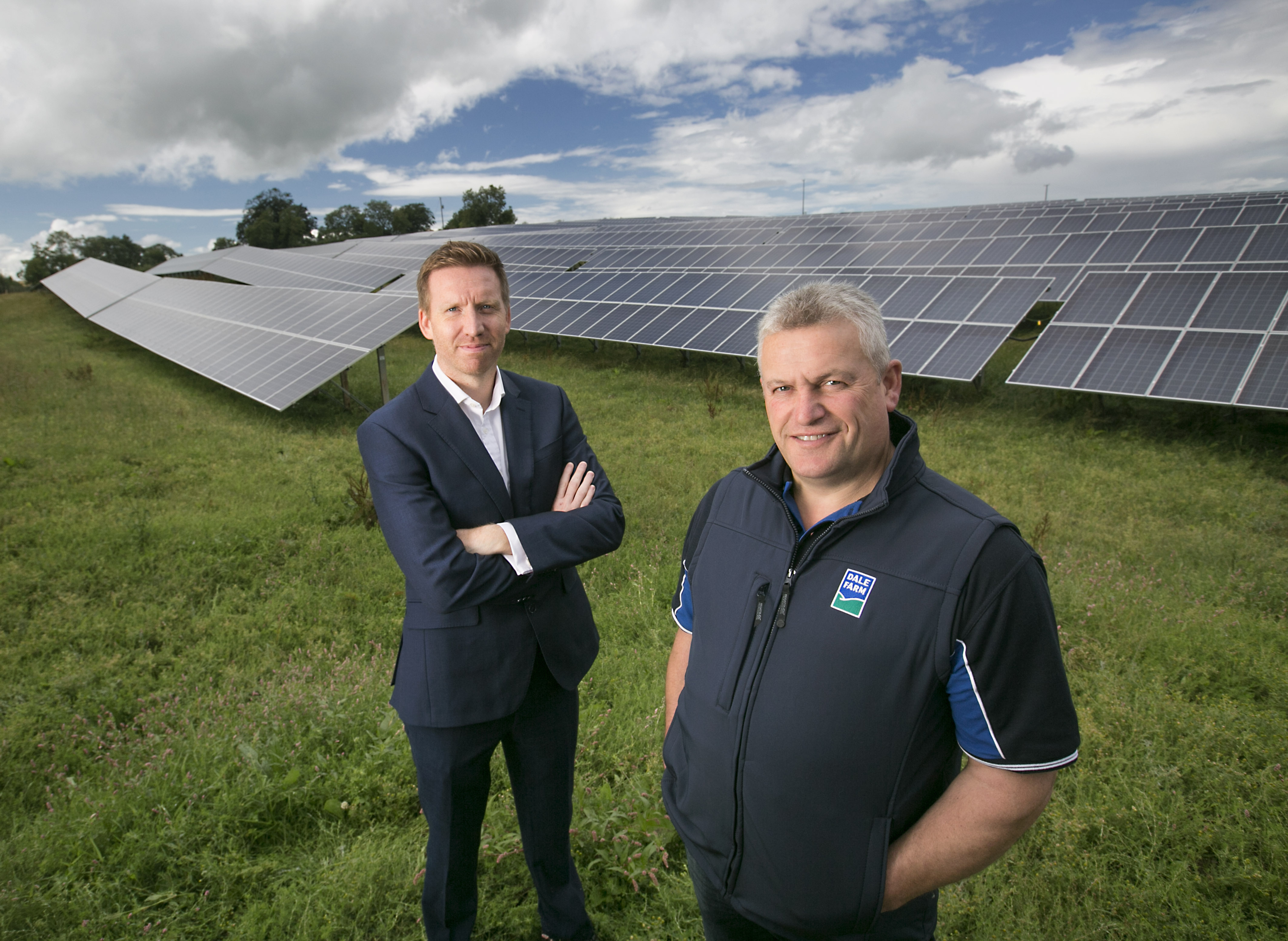 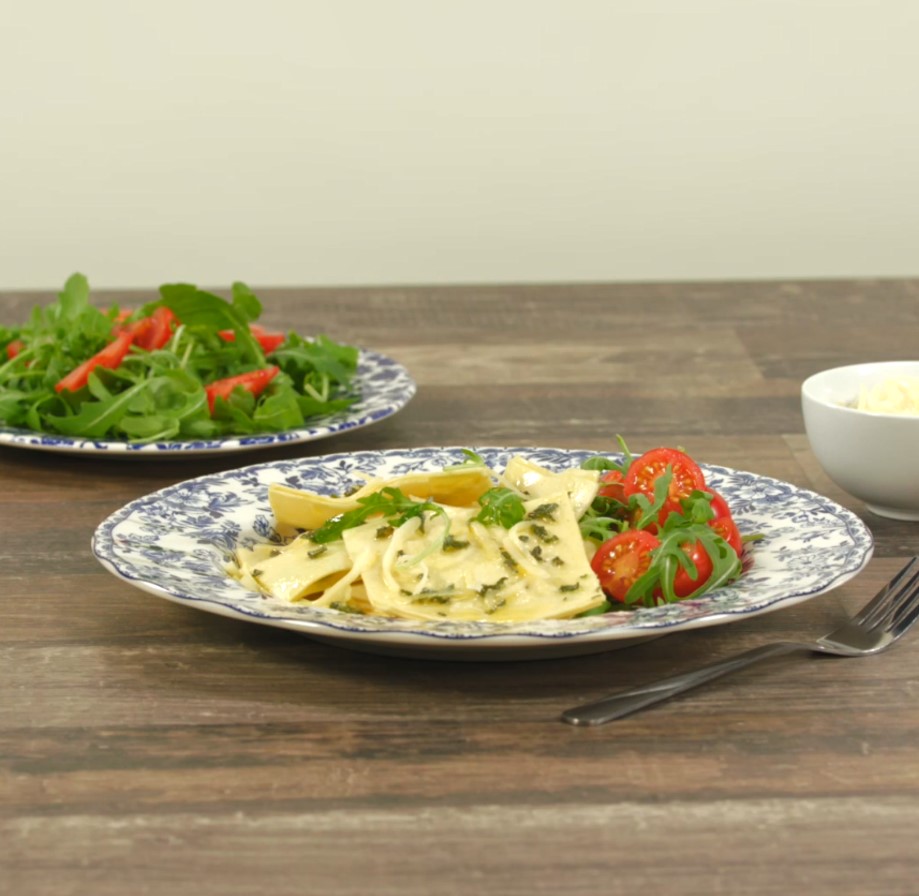 Dale Farm collects 16 industry awards for cheese products. Dale Farm is celebrating having picked up 16 awards for its cheese and yogurt products at the largest cheese show in the world, the International Cheese Awards at Nantwich. The clutch of wins included five gold, four silver, five bronze and two âvery highly commendedâ awards […]