Dairy cooperative Dale Farm has appointed Fred Allen as Chairman, following the recent retirement of John Dunlop, who served in the role for ten years. The cooperative has also announced the appointment of David Rea as Vice Chairman. 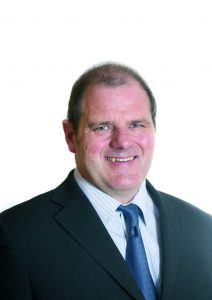 Taking up the position of Chairman, Fred Allen has been Vice Chairman of Dale Farm since 2015.

Fred Allen runs a dairy herd of pedigree Holstein cows in partnership with his wife Helga and son Mark, on their farm near Randalstown. Fred is a member of Dairy UK (NI) and has represented the dairy industry on the Agrisearch Board.

Speaking about his appointment, Fred Allen said: âI am honoured to take up the position of Chairman with Dale Farm. I would like to pay tribute to my predecessor John Dunlop, who played a pivotal role in the development of Dale Farm as a cooperative over the last decade. During his time, John helped the business strategically reinvest into its operations, acquire sites in Great Britain and Mullins Ice Cream locally, and significantly develop its cheese business. I look forward to leading this active board in the best interests of our farmer members,â Fred Allen said. 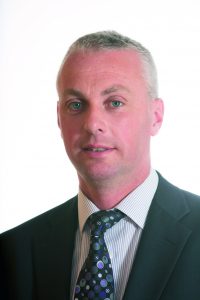 Taking up the position of Vice Chairman with Dale Farm is David Rea, who farms in Crossgar, County Down.

David is a qualified veterinary surgeon and has served on the Dale Farm board since 2008. David is a member of the TB Eradication Partnership group.

Dale Farm also appointed two new non-executive Directors to its board. They are Ellvena Graham, an experienced Chairman and board director, and former Head of Ulster Bank in NI; and Eugene Lynch, experienced Chartered Accountant and former CEO of the McAvoy Group.